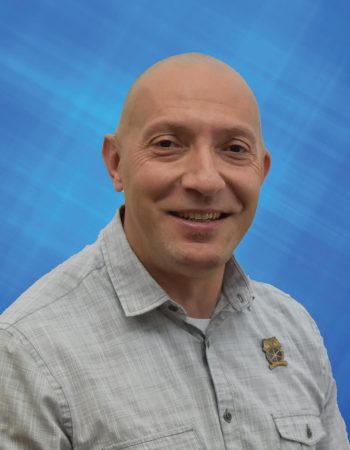 Nick is a second-generation Teamster after following in his mother’s footsteps and becoming a union member over 20 years ago. Before joining Local 952 as a Business Agent, Nick was a driver with UPS where he also served as a Shop Steward for five years. In 2016, he was a delegate at the IBT Convention, and he’s also worked as IBT Field Organizer. Nick proudly represents Local 952 members at UPS and Iron Mountain. 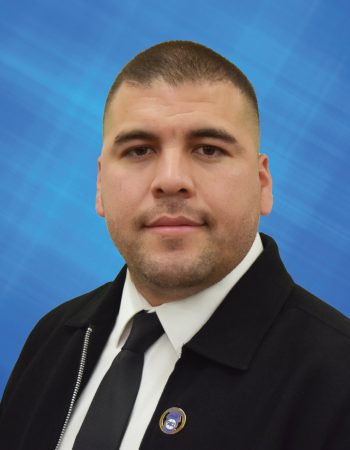 Sam is dedicated labor activist who has been involved and employed in labor for over a decade. He spent six years organizing with Teamsters Local 2010 and has been a Business Agent for the last three years. He came to Teamsters Local 952 ready to bring his experience as a trained Organizer and Business Agent to our Local. Sam says he’s looking forward to building power and fairness in the workplace. 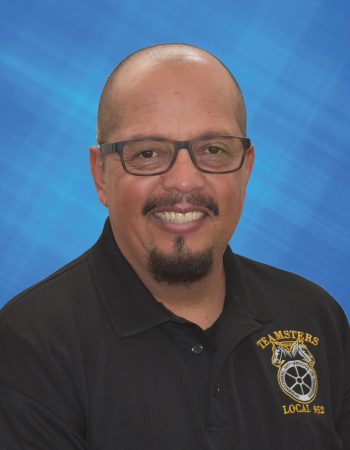 Carlos is a 30-year member and a proud third-generation Teamster. He received his CDL training and licensing through the Teamsters Training Program in 1989. He began as a Ready Mix Truck driver before becoming a delivery driver for Coca-Cola. Before he joined the staff of Local 952, he was driver at Pepsi-Cola Buena Park where he served as the Shop Steward for 12 years. 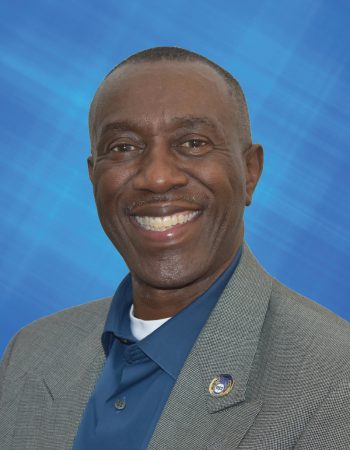 Charles has been a Teamster member for 14 years where he was elected and served as a Shop Steward in 2008 and again in 2017. Before joining the Local 952 staff, Charles experience included working as an Executive Director of Operation, Superintendent, Supervisor and Coach Operator. He is also a Certified Professional Life Coach. Charles is proud to represent the members and help them overcome adversity and the challenges they face on and off the job. 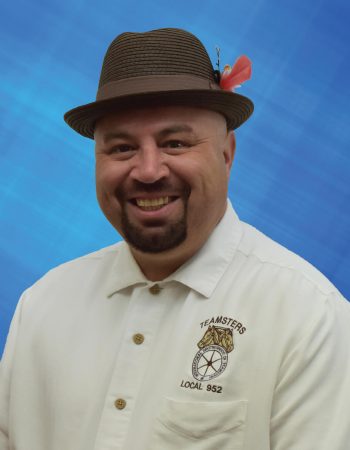 James became a Teamster member in 1995 when he went to work as a warehouseman for Ralph’s. An active Teamster, James served as a Shop Steward for 17 years before joining the Local 952 staff as a Business Agent. He represents approximately 1,200 members at Albertsons Brea, all the linen companies, GKN Aerospace and Spicer’s Paper. He was also a union delegate at the 2011 IBT Convention. Moreover, James is a proud second-generation Teamster. His father was a member of Local 952 for 37 years. 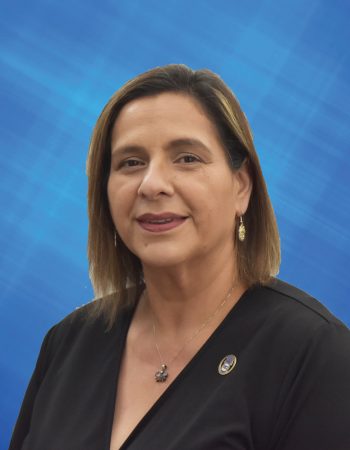 Special Asst. to the Secretary -Treasurer

Special Asst. to the Secretary -Treasurer

Organized labor has always been an important part of Norma’s life. She was raised in a strong union household with one grandfather organizing farm workers and the other bus and taxi drivers in Mexico. As a child, she remembers walking picket lines with her father.

Norma was a member of SEIU Local 99 in her 20’s and became a Member-Organizer, Executive Board Member, Organizer, then hired by the Local as Union Rep. While on staff, she was loaned out the Central Labor Council and shortly after recruited to work at the Los Angeles County Federation of Labor, AFL-CIO. There, she was exposed to all 345 affiliates representing over 800,000 members and became the Mobilization Director assisting affiliates on organizing campaigns, strikes and lockouts, and engaging politicians to support labor.

Norma was recruited by Teamsters Local 911, where she served as a Business Agent and Political Coordinator before going to work at SEIU UHW representing hospital workers at Kaiser Permanente.

She was recruited to work at Teamster Local 952 as a Business Agent and Political Coordinator several years ago bringing her vast and invaluable organizing and political background to the Local. She also serves as the Coordinator of the Local 952 Women’s Caucus. 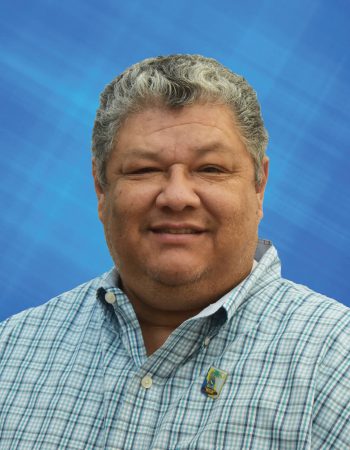 Rueben was initiated as a Teamster member in 1993 working as a driver for Southern Wine & Spirits, where he was also elected Shop Steward representing the drivers. In 2002, he worked as a Project Organizer for Local 952 primarily on the Laidlaw campaign. In 2003, Rueben began working fulltime for the Local as an Organizer and Business Agent representing manufacturing, building materials, rock and sand, transit and school bus members.

Along with negotiating renewal agreements, Rueben has negotiated about a dozen first-time agreements with companies such as Veolia, Laidlaw, First Student, First Transit, and MV Transit. 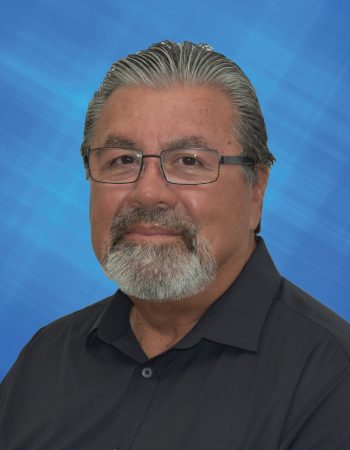 Frank considers himself “one of the lucky guys” when at just 22 years old he became a Teamster and was one of the first drivers in California to work under the newly signed National Master Freight agreement. He quickly became an active union member and Shop Steward, and at 32 years old joined Local 952 as an Organizer and Business Agent. Frank retired in 2016 then rejoined the staff in 2020 under the new leadership of Secretary-Treasurer Eric Jimenez.